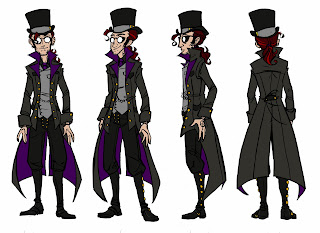 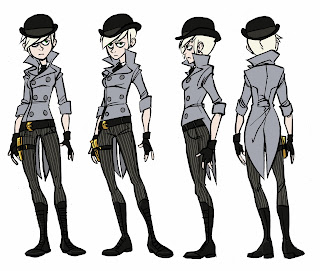 Turnarounds for Darkness and Dekay 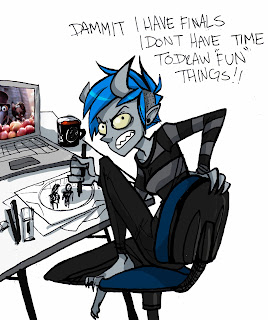 A strikingly accurate portrayal of me during finals. Also for Greg Goodson's Oni Meme on Tumblr 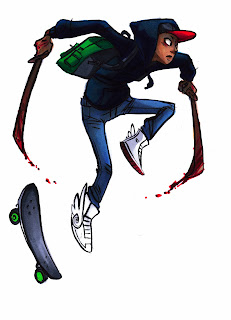 A new character for a comic I'm developing. His name is Hiro, he likes hip hop, slaying vampires and anime. 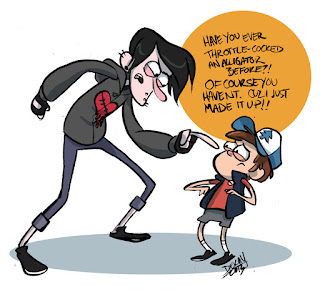 A little fanart for possibly my new favorite show, Gravity Falls. The quote is from a TJ Miller (voice of Robbie) stand up gig I went to a few months ago. 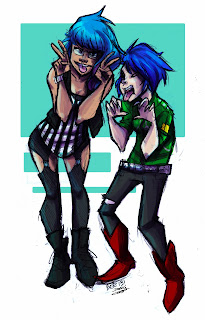 Sketched by the wonderful Brittany Hayden, colored by me. 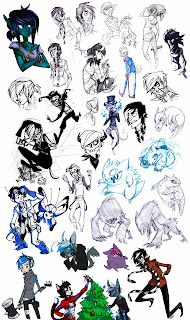 And of course an assortment of things from my sketchbooks
Labels: darkness and dekay Sketchbook