Since the middle of Fall Semester I've been hard at work storyboarding one of the five short films my graduating class is producing for Adobe. The goal is to create a short film addressing a prompt about what the future might be like and how people might solve problems using technology of the future. This was one of the first versions of the storyboards from last semester. 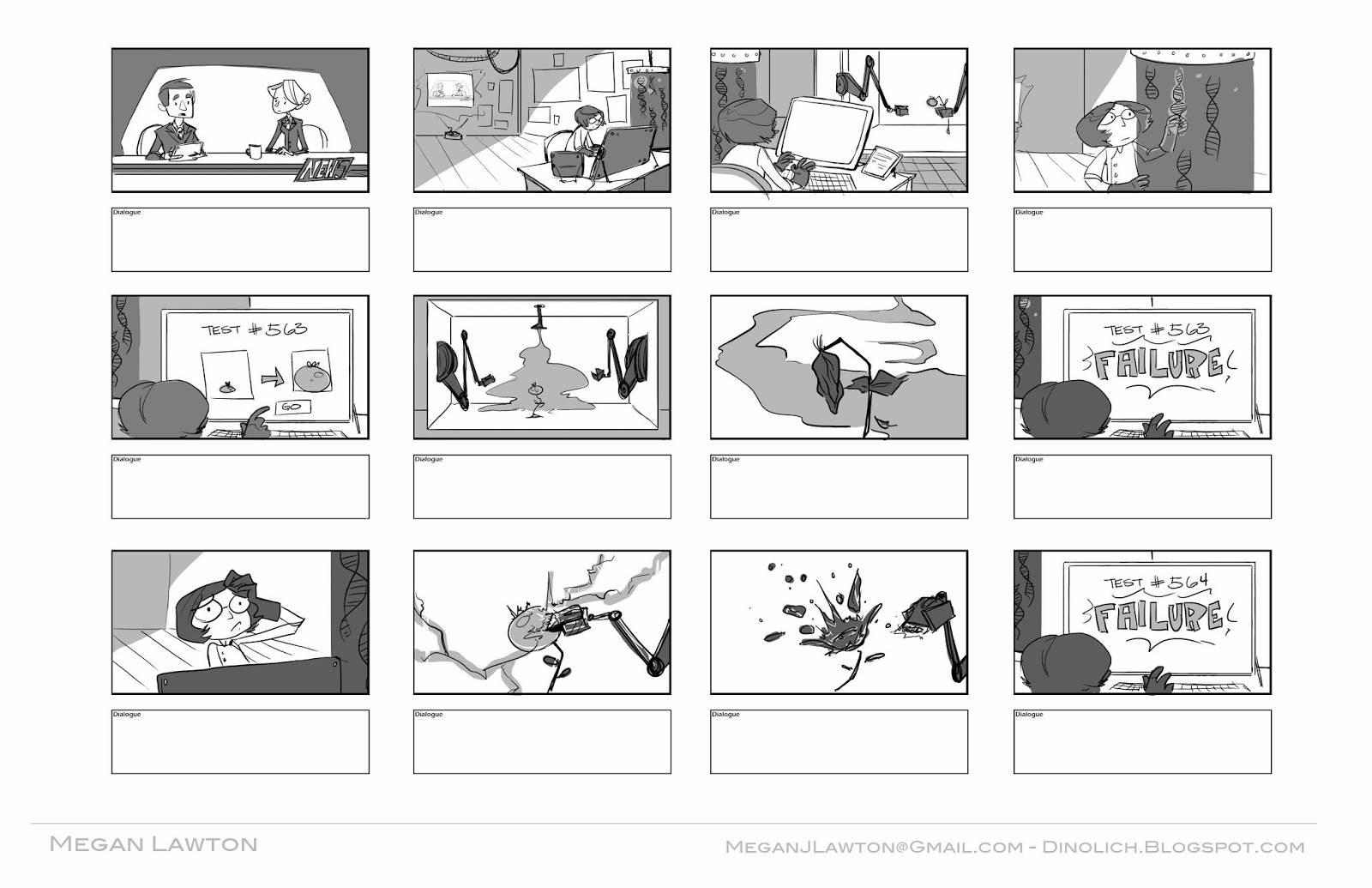 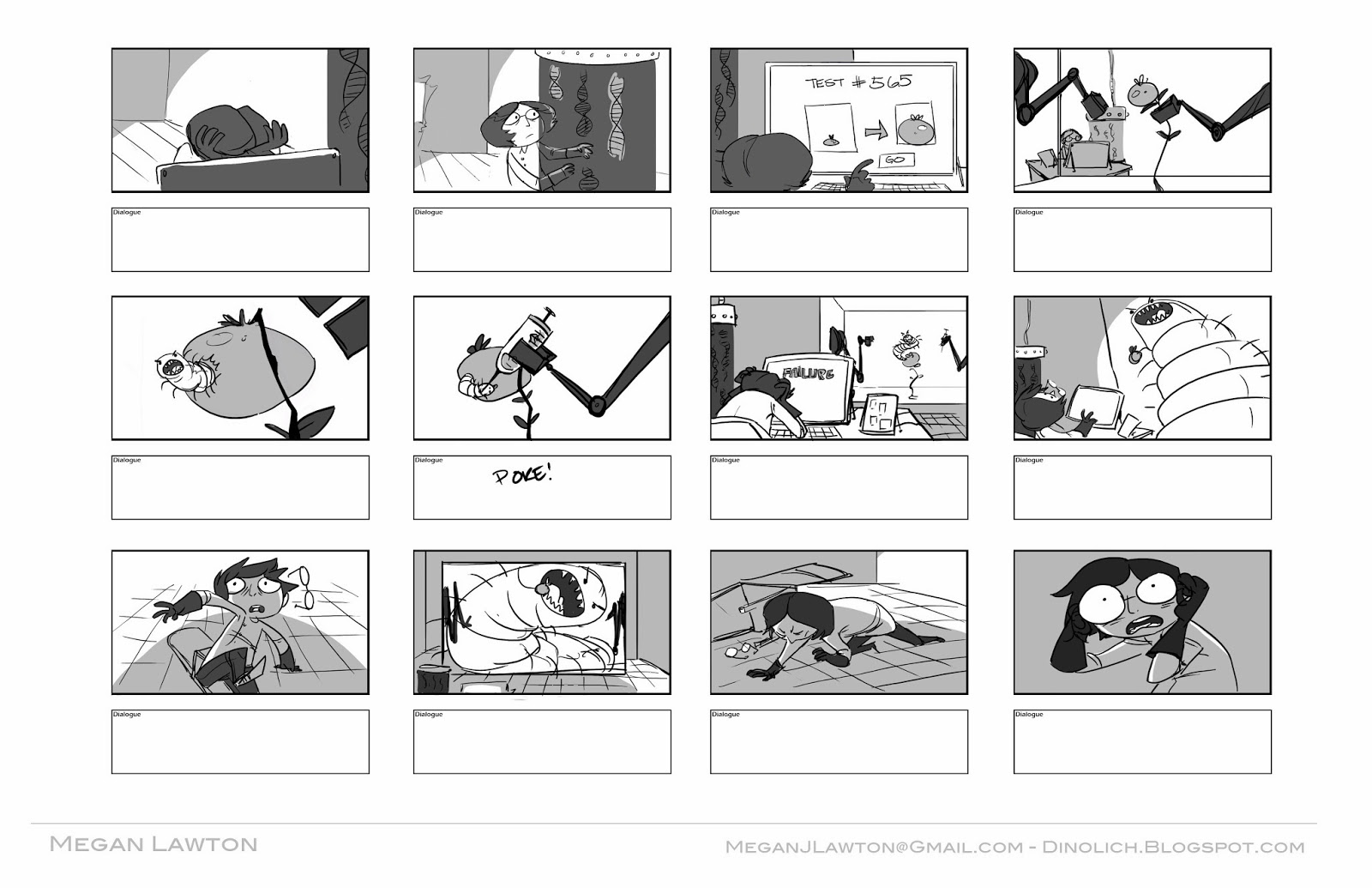 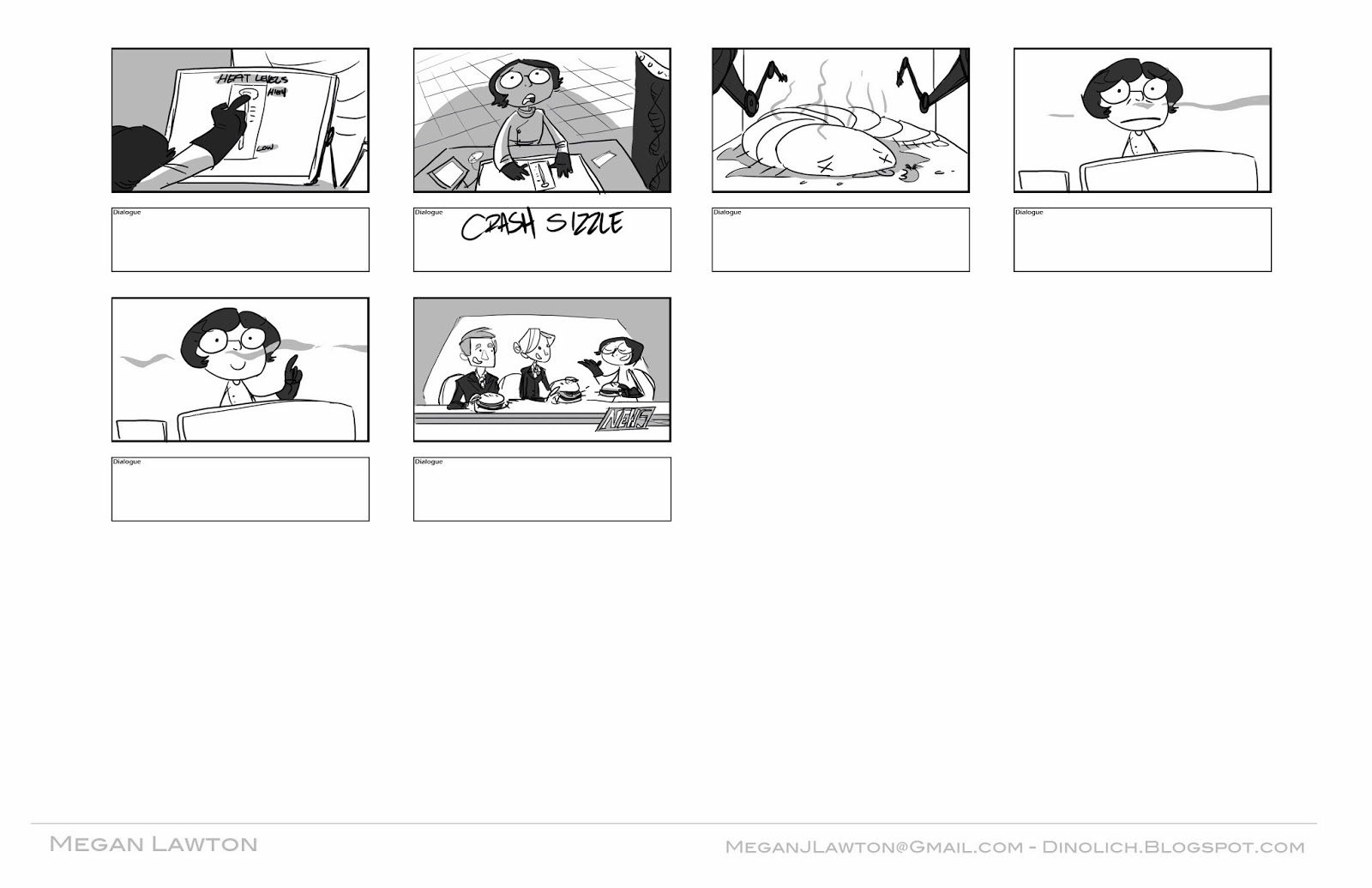 This is the most recent version of the story. Since last semester we've been addressing issues like design and condensing the story into something we can realistically finish by the end of the semester while still being entertaining and making sense. It's not quite there yet, but it's definitely getting there. The colored frames are from my team mate, Denise Magdale. 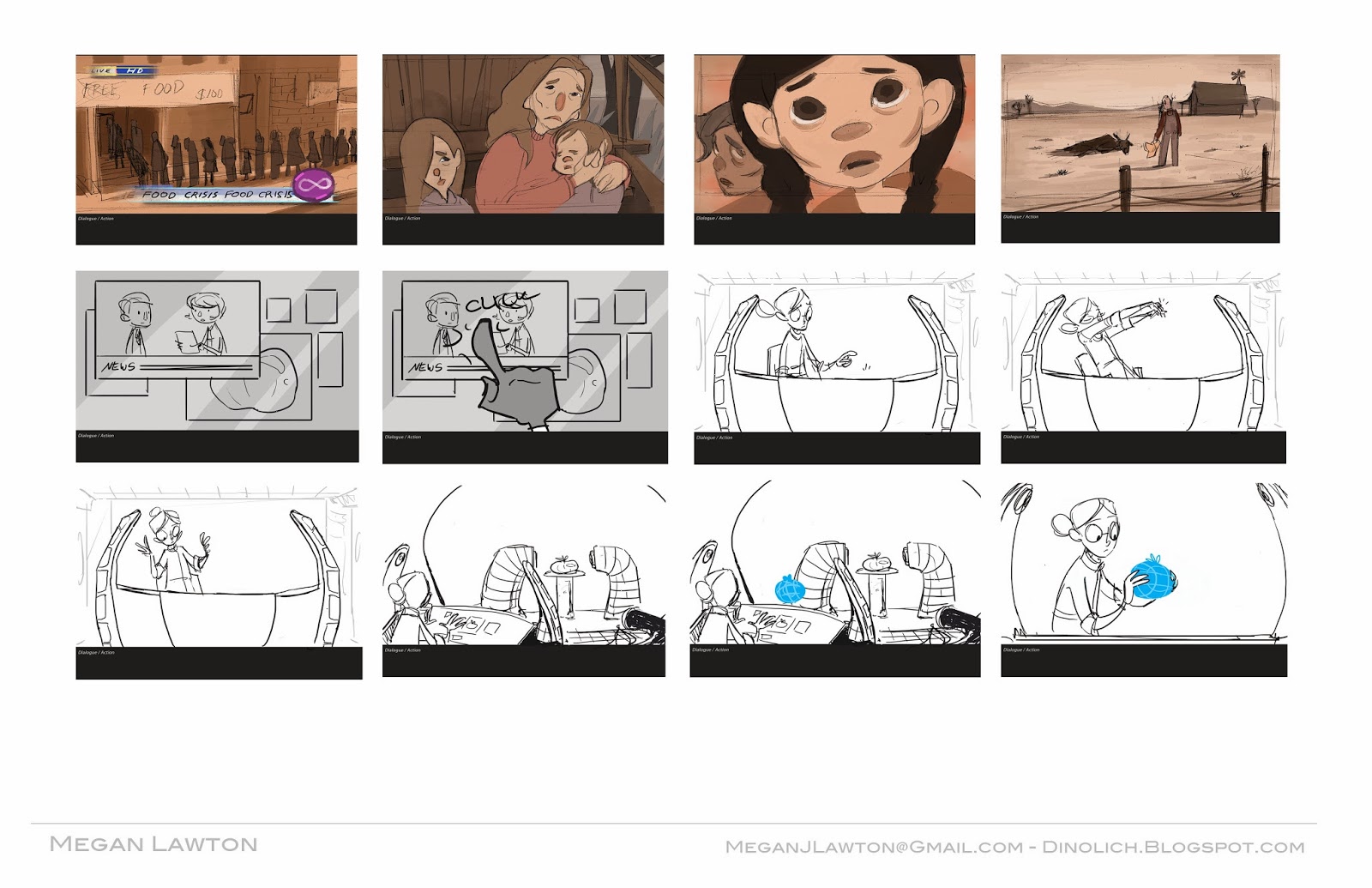 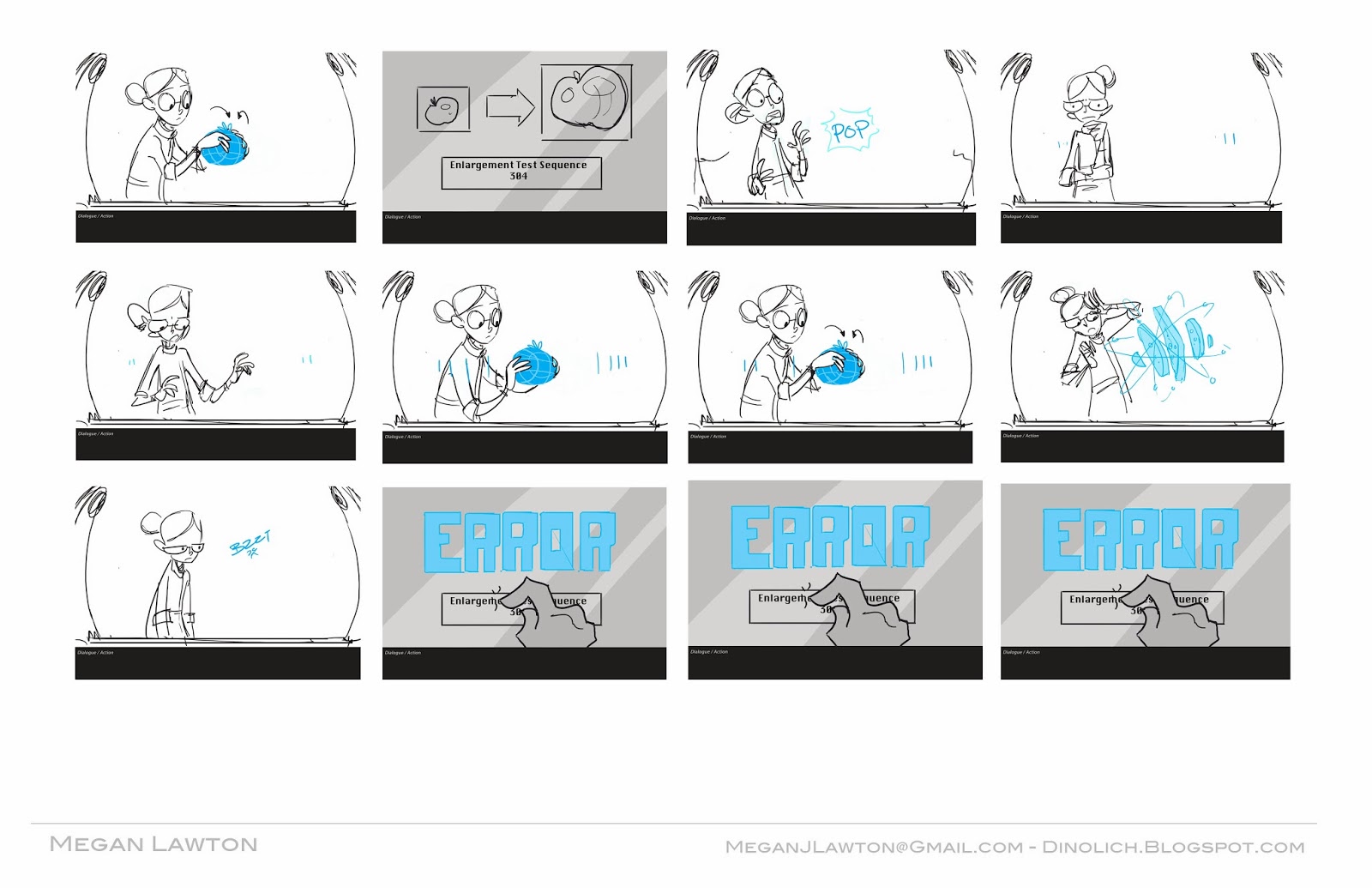 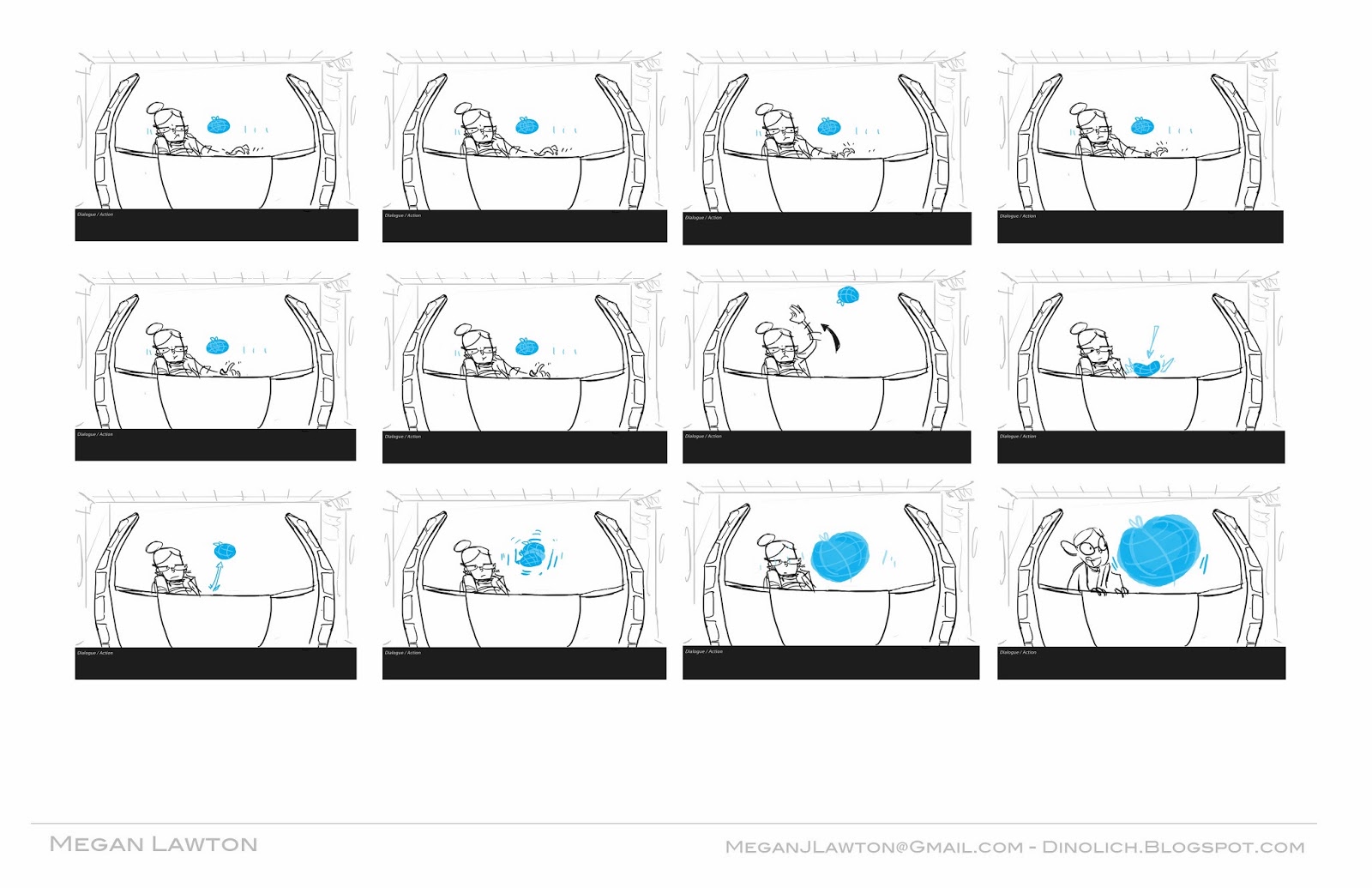 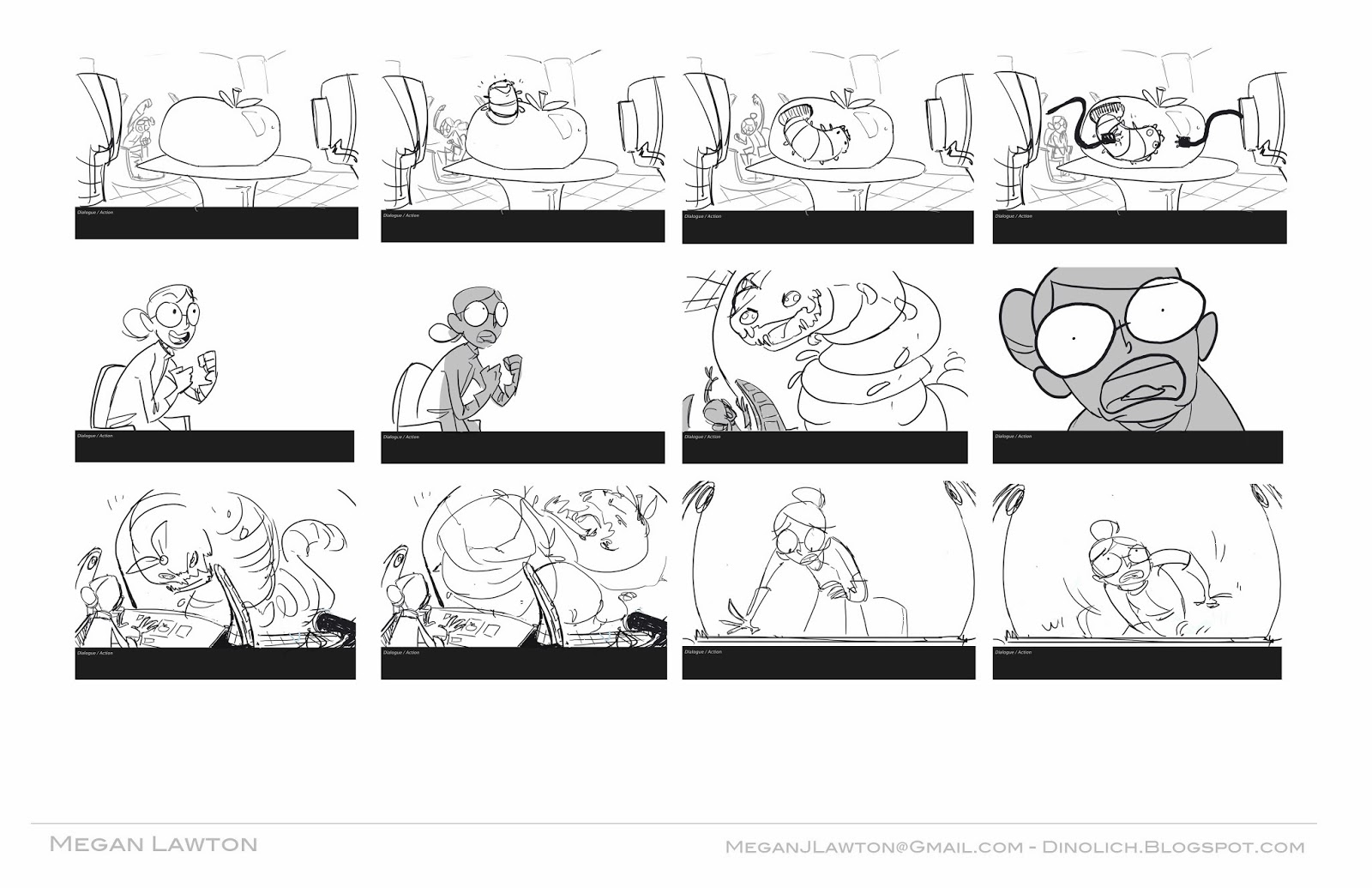 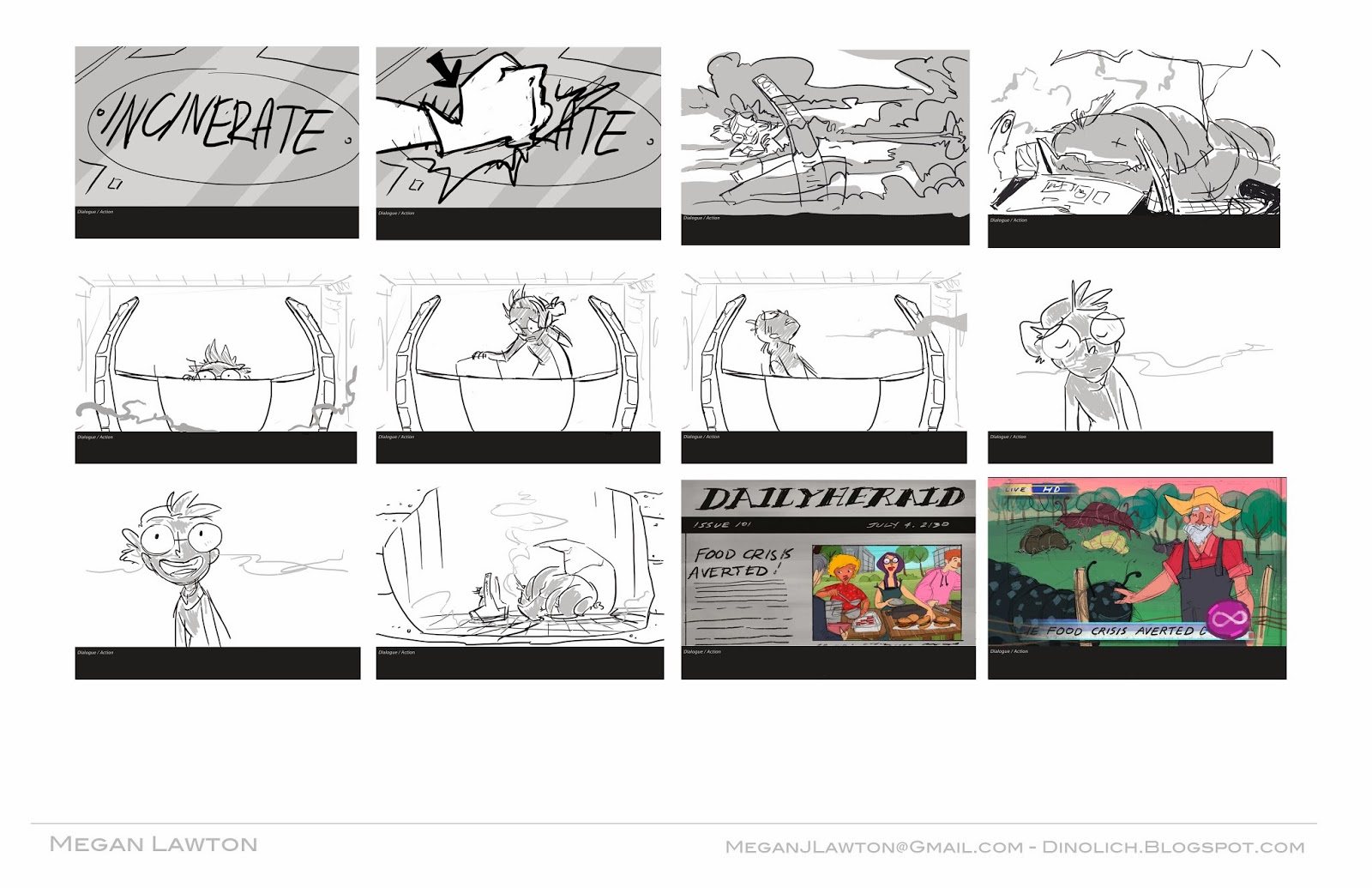 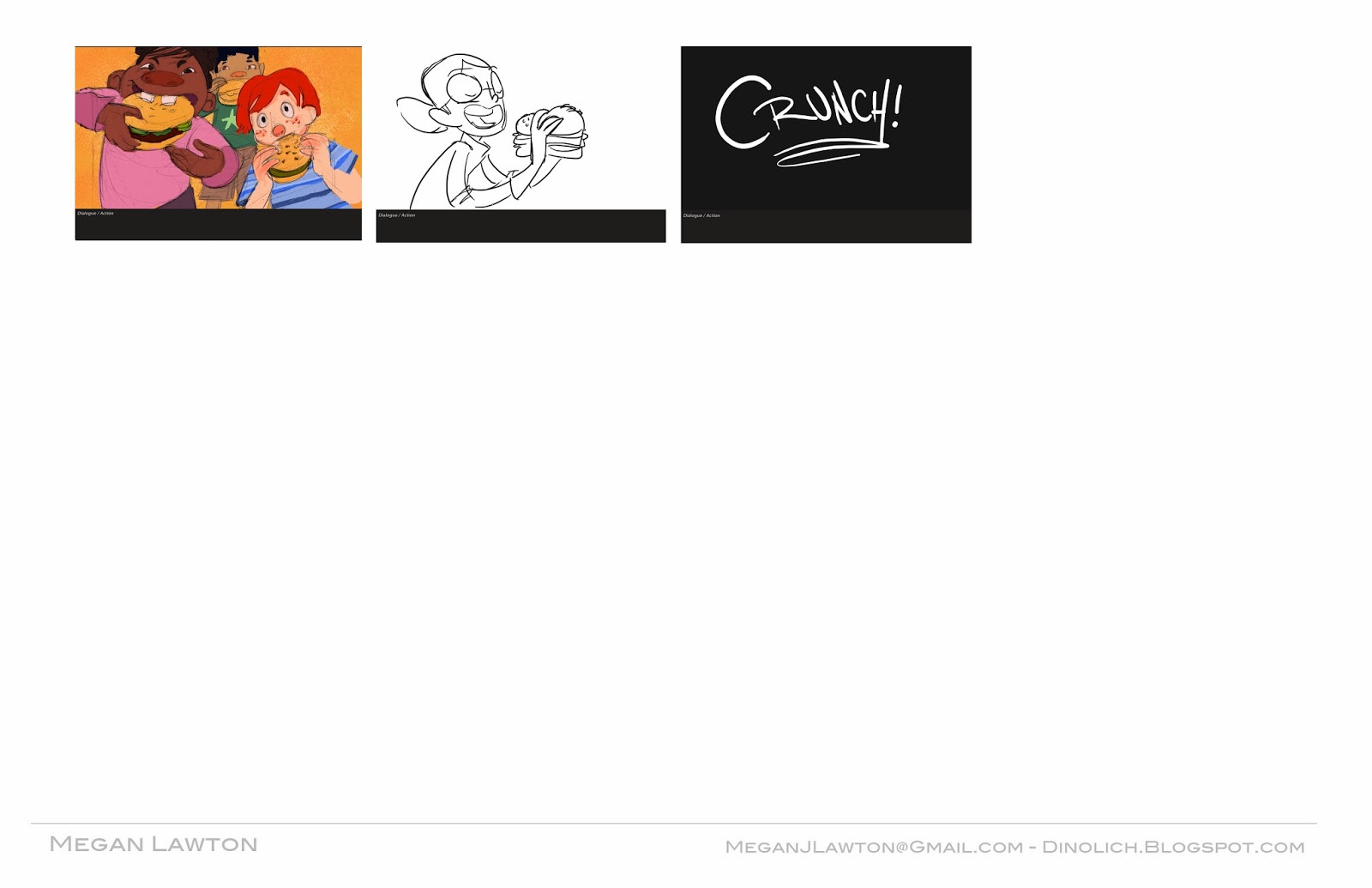 Plus here's a sneak peak at some character designs I'm working on for a platformer fighting game which is being produced by some Masters in Game Design students at UCSC  with  John and Brenda Romero. Only three of them lead to final designs. 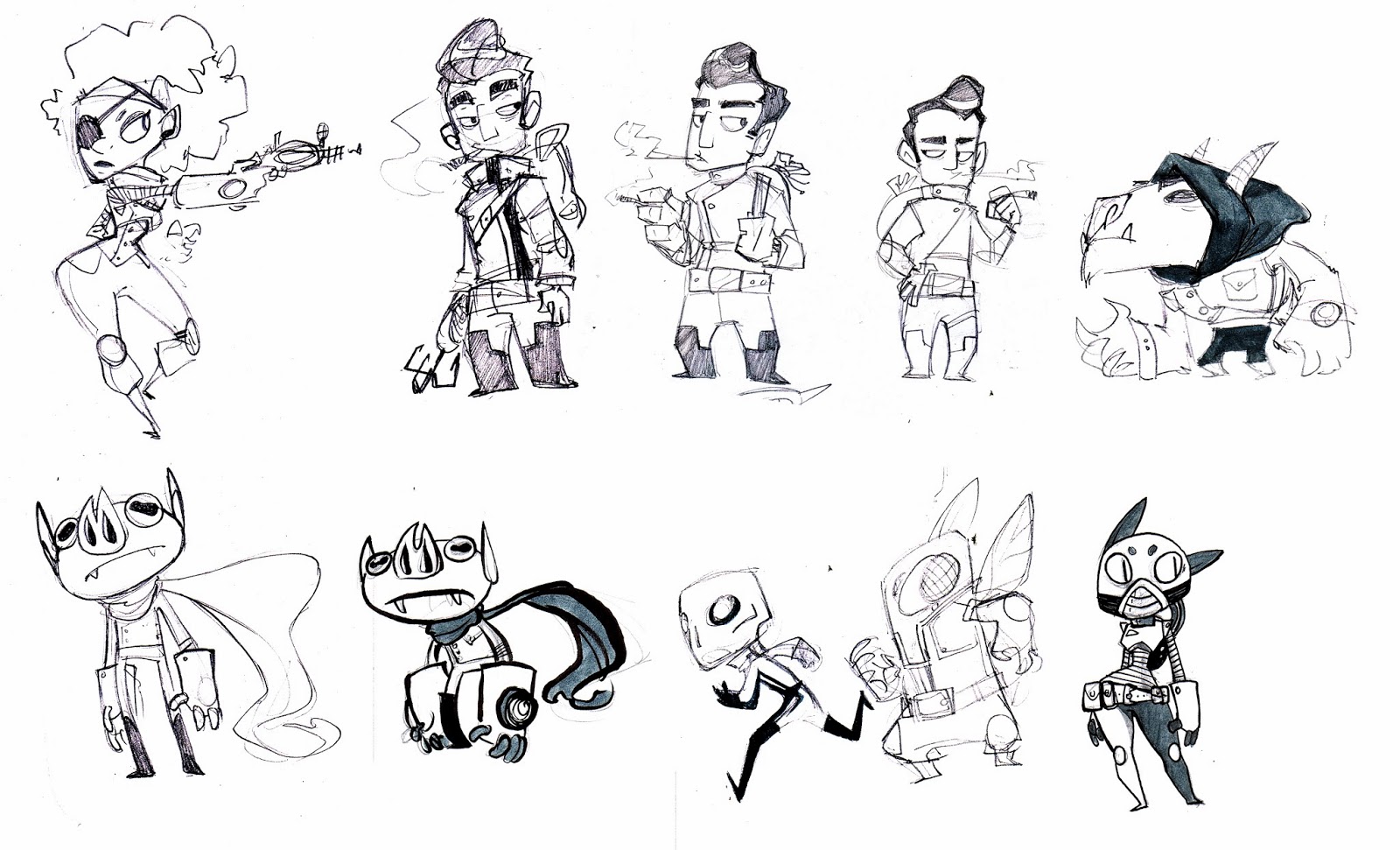