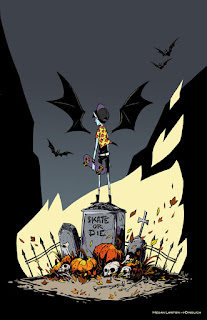 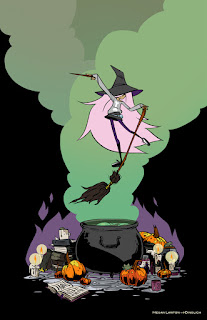 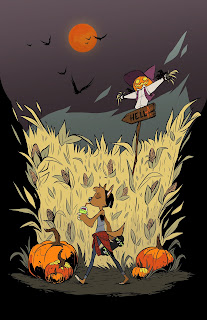 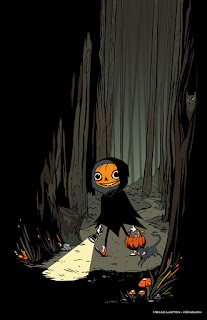 If you've been around my blog before, it's pretty obvious how much I LOVE Halloween. This past year I was invited to be a featured artist in Bee Soup Collective's October show. For it I created four pin-ups featuring characters from my Hellaween story concept.  Check out Bee Soup's instagram to stay up to date with collective! They showcase a ton of LA based female artists and host a show almost every month. 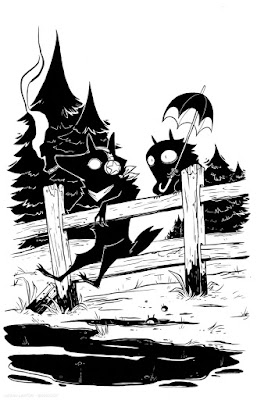 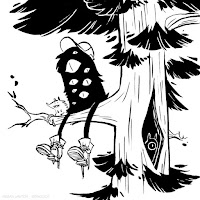 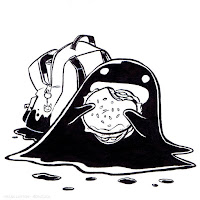 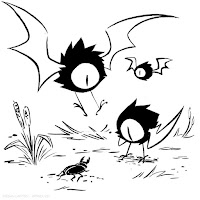 Four original illustrations for another Bee Soup show. Broke out some actual pen and ink for a series I like to call, "Shitty Gibli". These were also featured in the Nickelodeon Studios gallery last November. 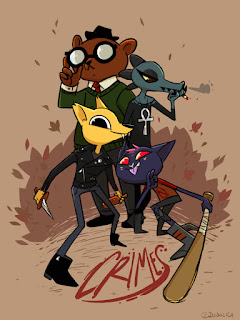 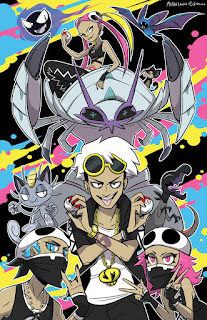 Fanart for my two favorite games of last year, Night in the Woods and Pokemon: Sun and Moon 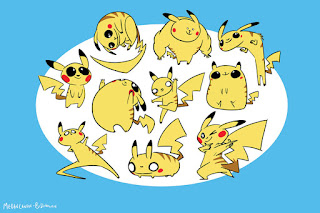 Forever my favorite thing to draw: off model Pikachus 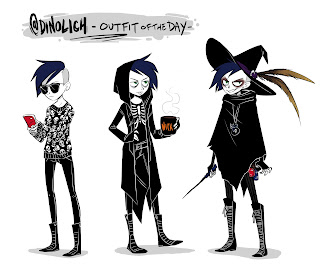 OOTDs from the week of Halloween. Not like I dress differently any other time of year. 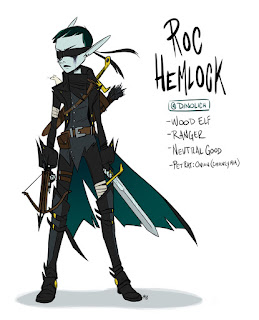 Wrapping it up with my Dungeons and Dragons character, Roc Hemlock. I've been meeting bi-weekly with a group of friends to play through the Curse of Strahd campaign and it's been a really good time.  The setting is dark and brooding so I wanted a character to match.  She's basically what would happen if Legolas got really into the Underworld movies.

Thanks for checking out what I've been up to! I have a few other things I'm going to hold on to for a bit and a couple portfolio projects I'm hoping to dive into when Invader ZIM wraps up in a month. Hopefully by then I'll have figured out how to transfer my domain to a shiny new platform like squarespace so I can throw blogger in the dumpster where it belongs.